What Is Domestic Violence?

Domestic violence and sexual abuse are prevalent crimes that can sometimes be life-threatening but are always traumatic to those who survive them. Anyone, regardless of their age, gender, race, economic status or religion can find themselves in an abusive relationship.

Domestic violence is defined as a pattern of controlling and coercive behavior that can be physical, emotional, economic, stalking and harassment, or sexual in nature.

If you believe you know someone who is experiencing abuse, listen and provide non-judgmental support. Each survivor of abuse is on their own journey and will be most receptive to outside help at a time unique to them. Your best option is to remain close to them, keeping the lines of communication open, and if you witness any direct threat of violence, contact the authorities immediately. Documenting the pattern of abuse is key post separation.

Why do victims sometimes return to or stay with abusers?

The question is not “Why doesn’t the victim just leave?” The better question is “Why does the abuser choose to abuse?”

Abusers repeatedly go to extremes to prevent the victim from leaving. In fact, leaving an abuser is the most dangerous time for a victim of domestic violence.

Additional barriers to escaping a violent relationship include:

When it comes to domestic abuse and unhealthy relationships, teens are especially at risk.

On average, nearly 20 people per minute are physically abused by an intimate partner in the United States. During one year, this equates to more than 10 million women and men.

1 in 3 women and 1 in 4 men have experienced some form of physical violence by an intimate partner.

1 in 5 women and 1 in 38 men have experienced rape in her or his lifetime.

1 in 7 women and 1 in 18 men have been stalked by an intimate partner during their lifetime to the point in which they felt very fearful or believed that they or someone close to them would be harmed or killed.

1 in 15 children are exposed to intimate partner violence each year, and 90% of these children are eyewitnesses to this violence.

Nationwide, an average of 3 women are killed by a current or former intimate partner every day. 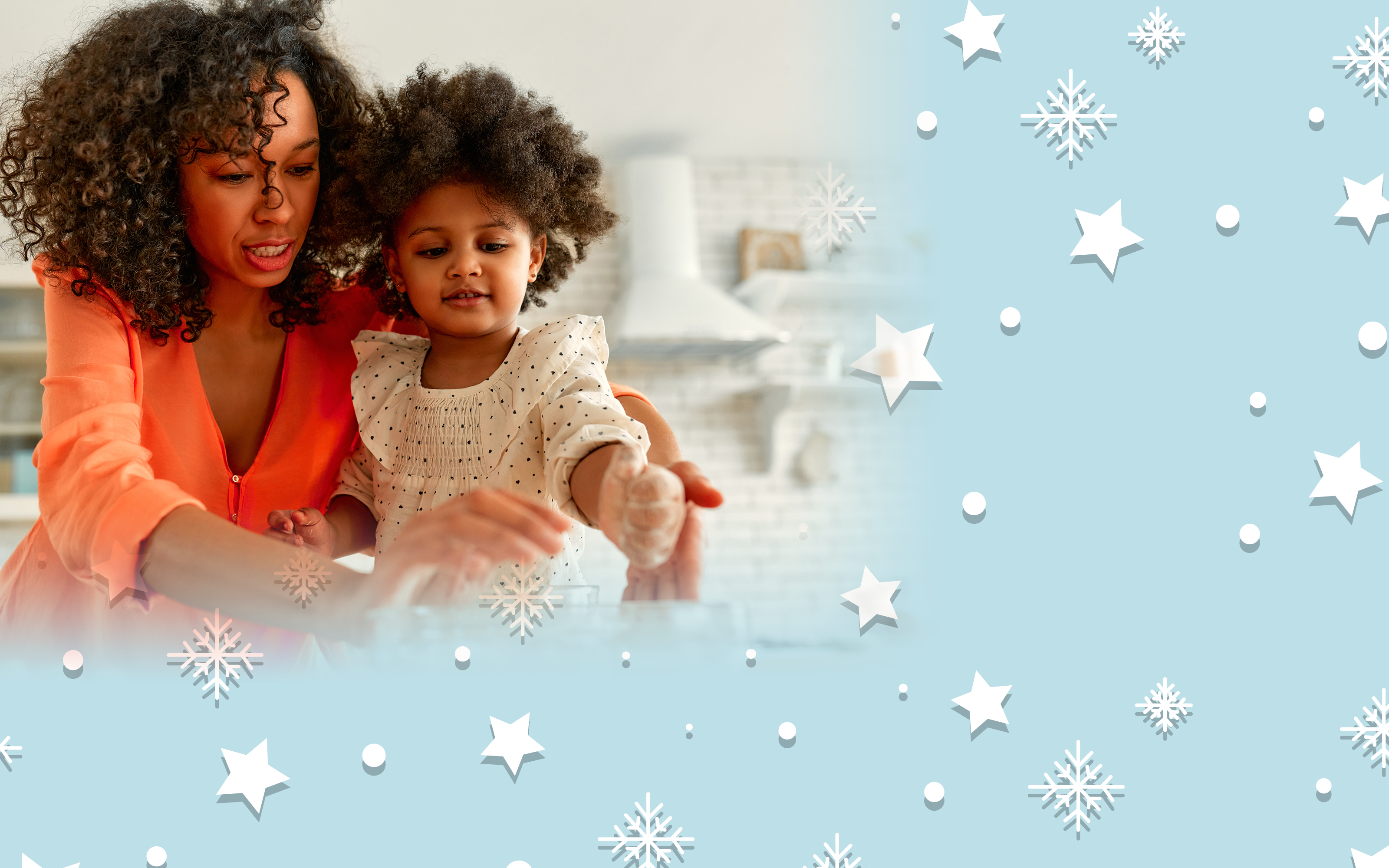 Throughout her 25+ year career, Jeanne has developed and implemented programs locally and internationally, partnering across organizations and sectors and communicating results to stakeholders. She has served on several nonprofit boards in the DC area, including leadership service terms as President, Treasurer, and Secretary, and participation in Finance, Governance, and Development committees.

Jeanne is currently the Global Corporate Citizenship Program Manager at Accenture. She serves on the board of Back on My Feet, a national organization that combats homelessness through the power of running along with employment and housing resources. A global citizen, Jeanne has lived and worked in South Africa and Cambodia, and she enjoys traveling and collaborating with international teams.

She is an EnVest Foundation 40 Under 40 honoree and a proud member of the Leadership Greater Washington class of 2015. An avid Francophile, home cook, and Polka fan, Sara lives in the District of Columbia with her husband and daughter.

A graduate of Yale University, The Wharton School, and John Hopkins,  adds her duties as a board member at DASH to her existing list of impressive accomplishments.